Articles and information are shared through publications and presenting at conferences and symposiums.

Is available direct from the publishers as well as jewellery suppliers, book shops and online.

Soldering for Jewellers became available in 2017, published by The Crowood Press. Soldering is one of the most commonly used processes in jewellery, but its potential is often overlooked. This practical book explains the basics of the method but goes on to suggest ways in which soldering can be used to explore ideas and produce unique pieces. Written both for beginners and for those wishing to extend their knowledge, Soldering for Jewellers will inspire a more creative use of this key process. 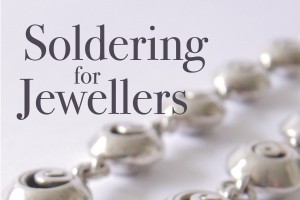 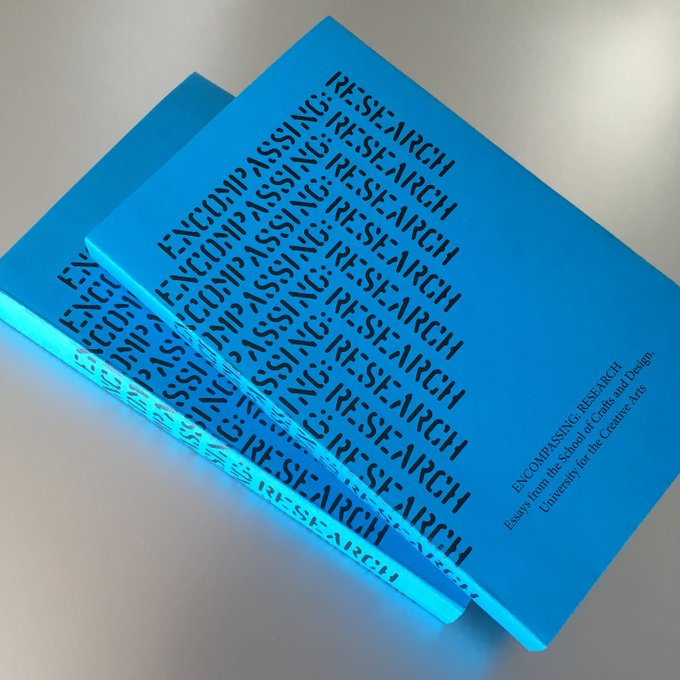 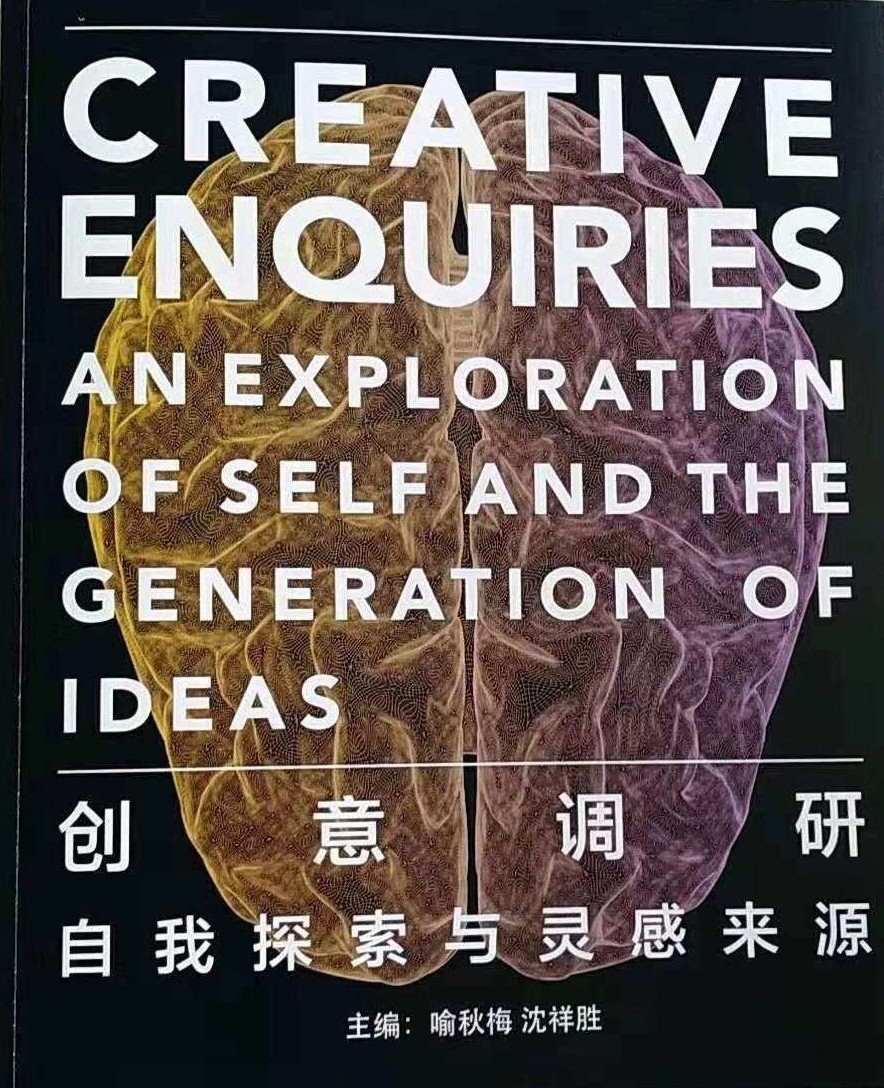 2019 Chpt. of book ‘Encompassing Research, essays from the  School of Craft and Design

2019 Chpt.1 of book by Dr. Qiumei Yu ‘Creative Enquiries, An Exploration of Self and the Generation of Ideas’

2012 Humour In Craft by Brigitte Martin

May 2008 – Tech-nique poster and leaflets

May 2007- Tech-nique poster and leaflets

All 2005 – Maiden Erlegh posters and flyers